The idea for this episode started with a conversation with Yves and Woody when recording one chapter for the Tips from the Trenches Audiobook (check out the audiobook). In this episode, we talk about, and try to define what makes a great place to work, or as Woody calls them: wonderful places to work!

Woody starts by describing two different workplaces, one that was “wonderful”, and one that was not. We explore what the differences were between those two places, and what we can learn from those stories as Scrum Masters.

As Scrum Masters, our role is to help our teams, and our organizations move towards a better place to work, therefore these lessons are critical for us to act on.

In this segment, we refer to MobProgramming, an approach to teamwork that Woody has been talking and writing about for some years; and Cynefin, a model that tries to describe the differences between different levels of complexity, and defines certain strategies for managing different types of work.

END_OF_DOCUMENT_TOKEN_TO_BE_REPLACED

Luca, who’s coached at the fast paced environment of the Ferrari F1 team surely knows what “speed” and “time-to-market” mean in the extreme cases. However, independently of all of that pressure Luca has been able to develop his coaching approach without focusing on pushing, forcing or manipulating people to do “the right thing”. How did he do that? We discuss his career and his learnings in this special episode about coaching.

Luca, just like all of us, tried to help people that did not want help, but that only led to his frustration as a professional and very little results. So he embarked on a journey to become a more effective coach. One of the key lessons Luca shares is about the commitment that is expected from the coach, as well as the team or individuals in the team.

As coaches, we need to ensure that we have the commitment of the people involved or risk failure and frustration. Luca shares his approach for how we can reach a mutual commitment with the people we work with in a way that supports their goals as well as the role we play as coaches and Scrum Masters.

Beyond the agreement between coach and team, we also need to learn to become better Scrum Masters. Luca shares his insights and the actions he took to learn to become a better Scrum Master and coach over his career. One simple tip he shares is: learn to facilitate key ceremonies in the process. The better you are at facilitating the ceremonies, the better the results will be with the team.

The information we need to learn our craft

On top of the work we must do to learn the facilitation role, we must strive to learn and improve ourselves at all times. For that we share in this episode several sources of knowledge and tools that can help us understand better organizations and people we work with. In short, if we are not improving on a regular basis, we are regressing in our knowledge.

Some of the knowledge areas we discuss in this episode are:

The challenges we must be aware of in an Agile adoption

As change agents, we face many challenges, and Luca shares the most common ones he has faced in his career. From the negotiated agreement on the role of the Scrum Master or coach (e.g using the GROW model as a basis for those conversations) to the support network we need to establish to support our work and the continued adoption (e.g. using the communities of practice pattern).

Do we need a Scrum Master when the team is working well?

The final question we tackle is: when is our job done? Luca shares a pattern from his previous employer (ThoughtWorks) that covers aspects that support the team in their efforts, but is not a Scrum Master role. We discuss the “Iteration Manager” role and what that might mean for Scrum Masters that want to continue to work with a team that has reached a certain maturity level. 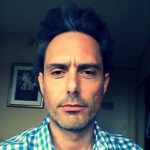 Luca Minudel is a Lean-Agile Coach & Trainer with 14 years of experience in Lean/Agile and 20+ in professional software delivery. He is passionate about agility, lean, complexity science, and collaboration.

He contributed to the adoption of lean and agile practices at Ferrari’s F1 racing team. For ThoughtWorks he has delivered training, coaching, assessments and organisational transformations in top-tier organisations in Europe and the United States. He worked as Head of Agility in 4Finance and he is working as coach for a top bank in Canary Wharf.

Luca is founder and CEO at SmHarter.com, a company that helps organisations turn their way of working into their competitive advantage.

In this episode we review several systems thinking tools with Zach and discuss their applicability to situations we all face as Scrum Masters. We mention Cynefin as one of the models that can help us wrap our heads around the complex environment we work within. 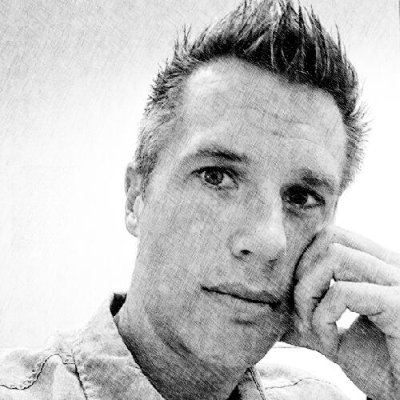 Zach Bonaker is Benevolent Trouble-Maker from San Diego. He’s an agile coach who specializes in bringing lean thinking to organizations and teams over varying sizes across the country. Zach builds relationships to help transform people, systems, and structures towards safer and faster ways of delivering high quality software. When he isn’t thinking about next-generation agile ideas, Zach can be found enjoying the sunny west coast weather and connecting with people all around the world. Follow Zach Bonaker on Twitter, and connect with Zach Bonaker on Linkedin.

When we start working with a team, we don’t actually work with that team. That team is part of a larger system, and we must understand the system before we can help the team. Amitai uses ideas from Theory of Constraints, and mentions The Goal, by Goldratt as a foundational book in his own journey as a Scrum Master. He also shares with us Schmoz’s theory, a critical insight when we work with and within human systems.
Today we play one more Agile in 3 Minutes episode which describes how we can reach freedom in our work. Today’s Agile in 3 minutes episode is episode #12, titled “Free”. 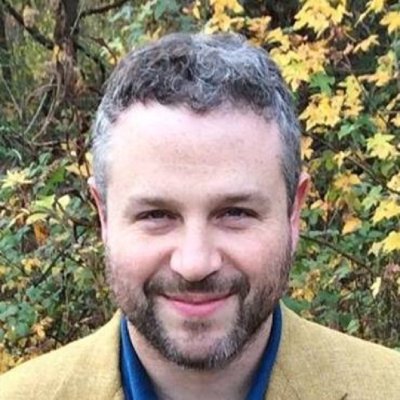