There’s progressive journey to independence for every Scrum team. At first they will need a lot more support, with reflection, with ownership and, in some cases, even with decision making. However, as Juan puts it, at some point they will still want our help, but will at the same time be ready to be fully independent. That is the moment of “success” for Juan. In this episode, we discuss some of the techniques we can use to encourage, and even foster that independence!

Featured Retrospective Format for the Week: The Timeline Retrospective, involving the team in Collecting Data 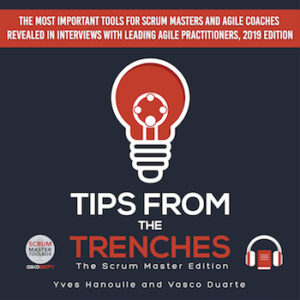 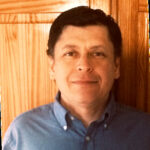 Juan started his career as a Drafter. He then transitioned to Engineering IT support, eventually landing in software development. His first introduction to agile-like practices was in 2014, which did not go that well. A few years later, Juan was introduced to Scrum, where he now enjoys being a Scrum Master.

You can link with Juan Rodriguez on LinkedIn.

Salvatore focuses on assessing the team’s ability to work, and do what is needed without his presence or support. Salvatore describes for us a number of behaviors he looks for, and the set of skills a self-managing team shows when they are on their way to working independently and without constant support by the Scrum Master.

The Celebration Grid, a Management 3.0 tool, helps the team think about practices, success, failures and experiments. It helps them get familiar with the process of learning, and accept that sometimes things don’t happen as expected, and that’s ok from a learning, and improvement perspective. 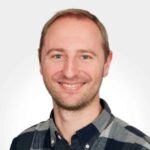 Salvatore is an Agile Coach and Scrum Master based in London. His background is in telecommunications and software engineering. For the past 7 years, Salvatore has been helping organizations leverage Lean, agile, Flow principles and system thinking to achieve better business agility.

You can link with Salvatore Rinaldo on LinkedIn.

Jeremia suggests that, as Scrum Masters, our goal is to help Scrum teams “deliver business value fast”. He then suggests a few metrics that we can use to assess our progress towards that goal. Listen in to learn what metrics he suggests we keep as Scrum Masters.

When we do a timeline retrospective, we ask the team to plot their feeling/mood/confidence over time in a graph. Using the ups and downs of the lines the team draws, we try to extract information about what were the key moments in the Sprint. The findings from the that Timeline exercise can then be discussed in a Lean Coffee or Troika Consulting format in the second part of the retrospective. 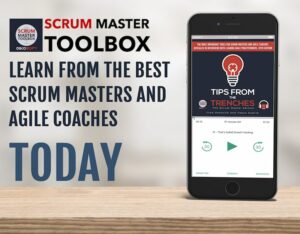 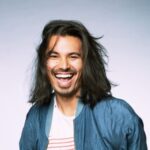 Jeremia is an Agile Coach that describes himself as an Explorer, Enthusiast and Challenger.

A great Scrum Master is not only helpful for the team, but knows when to step back and let the team take the lead, as their aim is to bring the team to a self-sustaining point of their journey. To check his own progress, Guru focuses on how much ownership the team exhibits when it comes to resolving impediments.

Guru often changes the retrospective format he uses with his teams. His aim is to find a format that fits a specific type of retro that that team might need at that point. However, he’s got a tip for all Scrum Masters working with a remote or hybrid team. He suggests we use tools like MURAL and shares some tips on how we could run the Timeline Retrospective with a MURAL board. 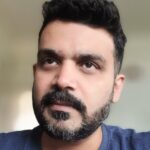 Gurucharan Padki comes with 18 years of experience in the IT industry, of which he has spent more than a decade in the Agile world delivering products, programs and projects with focus on engineering and quality . He has played the role of product owner, scrum master and agile coach in multiple organizations across India and the world driving transformations.

You can link with Gurucharan Padki on LinkedIn.

There are a few questions that we can ask ourselves to assess the impact of our work as Scrum Masters. Bevan shares the questions he asks himself, including: does the team own their work board? Do they share and help other teams use their progress information? Do they define and develop their own way of working?

These questions are reflection queues that help us define where to focus our efforts.

Bevan likes to mix different retrospective formats, but one of his favorite formats is the Timeline Retrospective, because it takes into account the whole timeline of the Sprint, and gives the team the needed time and input they need to reflect on what happened over the whole Sprint. 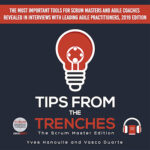 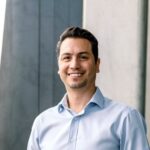 Bevan is an Agile Coach & Trainer at Think Agile. His career has been driven by his passion of creating inclusive environments where people can be at their best.