How many and what kind of bad apples can you have in a team? Dominic describes his experience with team members that can quickly undo any Scrum Master’s work. We also talk about why some team setups just don’t work and what Scrum Masters should do about it. 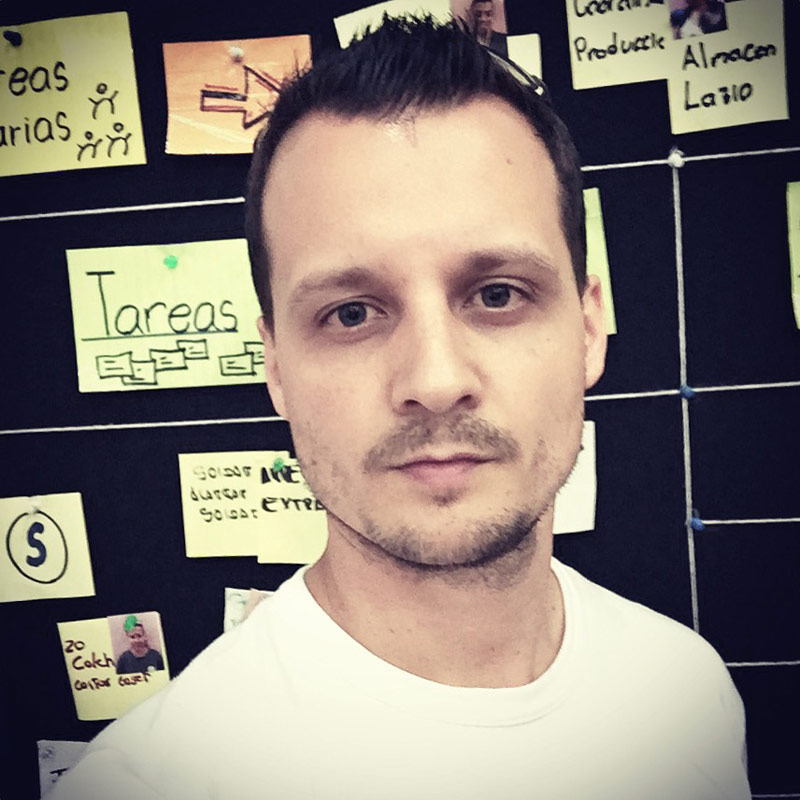 Dominic has worked as a Software Developer since 2001, being a Scrum Master since 2009. He has collected many cool experiences in agile methods in different companies like CHIP, Sixt, mydriver.com and HolidayCheck. And has a small Kanban implementation at a manufacturing site in Latin America is also under his belt! 🙂 You can connect with Dominic Krimmer on twitter and visit Dominic Krimmer’s blog.

Communication inside the team is a key indicator of whether they are performing or not. But the quality of communication in the team will also directly affect the communication with the stakeholders. Andy shares his insights into how to enable teams to improve the way they communicate, and work on the group dynamic. 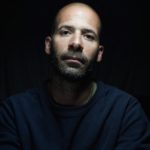 Andy has over 20 years of development experience in Smalltalk and Java, and is now a Scrum Master at Bright Interactive, based in Brighton on the south coast of the UK. He’s a former professional photographer and budding songwriter. You can find Andy Deighton on twitter. Connect with Andy Deighton in LinkedIn.

What can you do, as a Scrum Master when the team is stuck in a pattern of negativity and self-destruction? Stephen explains the situation of a team that was in that situation, and what were the symptoms that characterized the problems the teams were facing. He discusses how communication suffers, how the us versus them dynamic emerged and how hard it was to help the team in that situation. We also discuss the techniques you can use to help the team get out of that pattern of self-destruction. 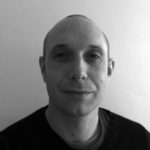 Stephen has been managing digital projects since 2004. Initially specialising in e-learning, he now looks after multiple projects that range from rapidly produced native apps to large-scale social networks. Based in Oxford, he is also one of the founders of the DOPM meetup.
You can connect with Stephen Thomas in LinkedIn, and follow Stephen Thomas on Twitter.

Team dynamics are affected by many factors, including certain individual behaviors. Teams that exhibit some of the symptoms referred by Mario may be in trouble. We need to learn about those symptoms and have strategies to deal with those.

Mario Lucero is an Agile evangelist who wants to help people adopting agile (Kanban or Scrum). He’s worked with Agile since 2010 in a distributed software development environment.You can find Mario Lucero on Twitter. Mario Lucero in LinkedIn. Mario also writes a blog at: mariolucero.cl.

Being a slave to the backlog, and just going through the motions without interacting with the other team members or stakeholders. This is further amplified in Death-march like projects.

Peter is a software developer and technical project manager who has experienced every point on the agility spectrum, in the course of 18 years of development projects. Peter has performed several variations of the Scrum Master role, and learned what the books dont tell you: whats easy and whats hard.
You can reach Peter Hilton on twitter and read his blog at Hilton.org.uk.