Hiring good Scrum Masters is never an easy task, Niko suggests that we look elsewhere. He suggests we consider the team as the source of the future Scrum Masters. Listen while Niko explains his experience in growing Scrum Masters from the team itself. 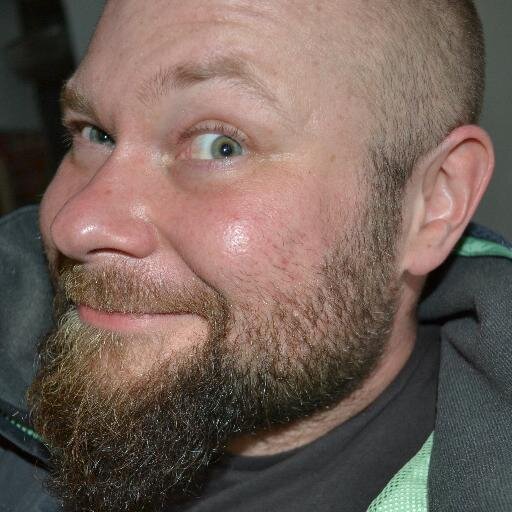 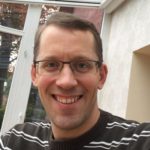 When he was 12, his father bought him his first computer, a C64. The moment he saw characters appearing on the television was the moment when he knew he would do something with computers. Several years and a computer science study later that “dream” became true.
Alex quickly realized that the customers were not happy with our product. The first approach was to fix more of the requirements but it made things worse. During that time (around 2002) he thought “There has to be a better way” and he found several, among which was Agile.

When we recruit we normally try to get the “most qualified” people. But what makes someone qualified for a position in a team? Can a lone-ranger super performer really work well in a team? What should we be looking for when we hire a team member? Zuzi suggests a few ideas, and explains why the hard skills are not where your focus should be. 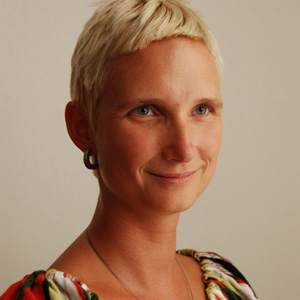 Zuzi help companies and individuals to be more successful. She teaches teams and their managers how to be more efficient, how to provide better quality and how to communicate and organize teams so that people have fun, they are motivated and have high commitment. Zuzi helps teams and managers find out how to handle customer relationship to help them improve customer satisfaction.
You can visit Zuzi’s website at: http://sochova.cz/, and link with Zuzi Sochova on LinkedIn, or connect with Zuzi Sochova on twitter, or your favorite conferece.

We very often talk about recruiting the best Scrum Masters, but in this episode we take the opposite point of view. How do you make sure you get hired as a Scrum Master? Jeff shares with us his learning of when he was not hired, and what he learned from that experience. 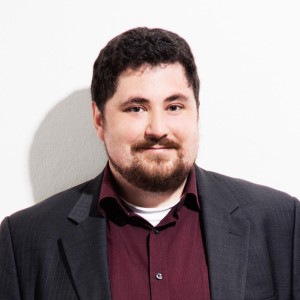 Jeff is an Agile Coach who considers the discovery of Agile and Lean to be one of the most defining moments of his life, and considers helping others to improve their working life not to simply be a job, but a social responsibility. As an Agile Coach, he has worked with driving Agile transformations in organisations both small and large. He is one of the founding members of www.scrumbeers.com and an organiser of www.brewingagile.org in his spare time. He is also the author of an open source book called Actionable Agile Tools, where he explains how he uses 15 of the tools he uses in his daily work as a scrum master and agile coach.
You can link with Jeff Campbell on LinkedIn, and connect with Jeff Campbell on Twitter.

Dennis and I explore many different options to shape our recruiting process, from ZAPPOS, to Fredric Laloux’s Reinventing Organizations, to a conclusion that the recruiting interview is a very inefficient way to recruit the right people. Teams are almost like families, after all we share 40+ hours of time every week together. We need to find other ways to find the right people. 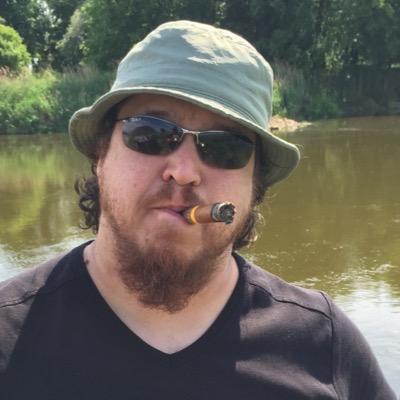 Dennis is an Agile Coach with a lot of experience in the technical side of software development. Dennis has worked with teams in different industries, is thinking of writing a book about continuous delivery (bug him if you want to know more), and he loves, really loves his work.
You can connect with Dennis Wagner on LinkedIn and XING, and you can connect with Dennis Wagner on Twitter.