One of the Agile principles states that “At regular intervals, the team reflects on how to become more effective, then tunes and adjusts its behavior accordingly.” These “meetings” are more likely called Retrospectives and can be held in many different formats (here are some examples https://trello.com/b/40BwQg57/retrospective-techniques-for-coaches-scrum-masters-and-oth er-facilitators ​and ​http://retrospectivewiki.org/index.php?title=Retrospective_Plans)​. The most famous is the “Mad, Sad, Glad” format, and many others are just variations of this very basic format.

Read on for the “positive retrospective” format and exercises.

These formats are based on the aim to analyze the previous team’s activities in order to achieve better results. Sometimes, it may also help to analyze the successes of the team in order to understand what helped in achieving them and how to replicate such successes: that’s what I call a “Positive Retrospective”. 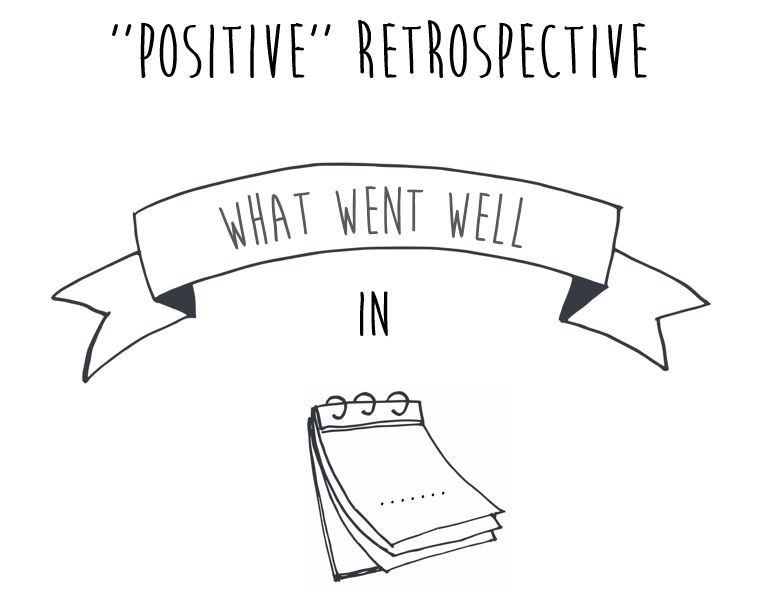 The period we may wish to analyze may vary; last iteration, last month, last year and so on. What do we need to organize this retrospective? The usual materials such as some stickers, pens and a whiteboard or a flipchart. 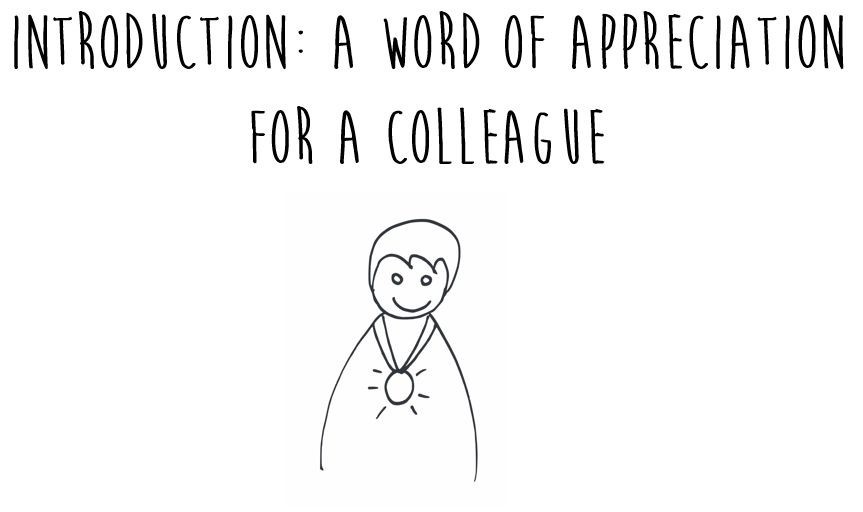 The first action to take is to create a collaborative and positive atmosphere, so ask the attendees to write down some few words of appreciation for a colleague (or more), thanking him/her for something he/she did during the given period, for the person or for the team. Give the team 5 minutes to write.

Then ask each attendee to read aloud what they wrote, speaking to the colleague they want to thank. This phase shouldn’t take more than 5-10 minutes.

The next phase is to list all the positive results achieved in the period. 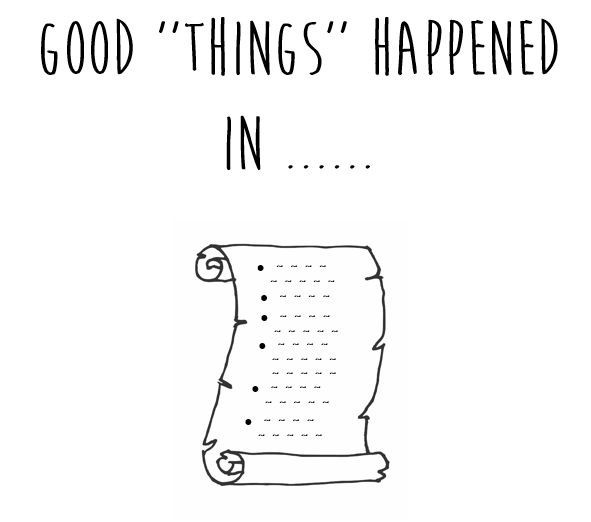 Ask the attendees to write down on the stickers all the positive results achieved, using a short statement (one per sticker) – they will be given the opportunity to explain in the next phase. Give them 5 minutes to write. 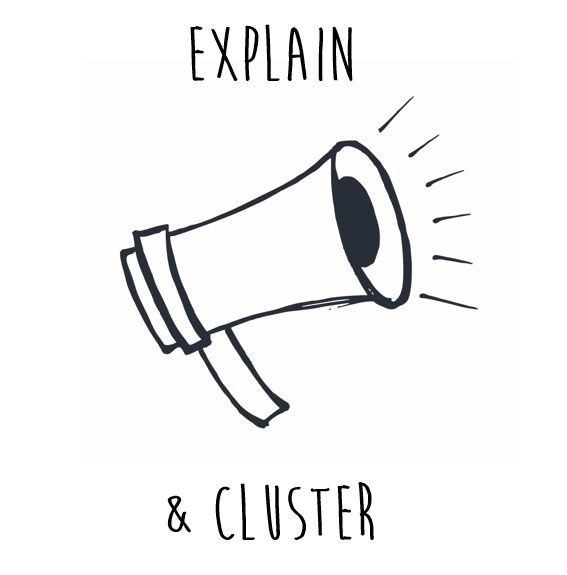 Now ask the attendees to explain the individual positive issues, one by one. They should be concise in their description but still be able to let the other attendees understand the issue. Then the sticker is pinned to the whiteboard. If any other attendee has a similar issue, he/she has to discard it. Please be careful to avoid starting any discussion. This is the time to list the results and not to discuss them (moreover, the discussion will be shaped in a particular way, as we will see in the following stage).

Once everybody has explained their issues (this stage should last no more than 10 minutes), you’ll have all the stickers on the whiteboard. It’s time to vote. 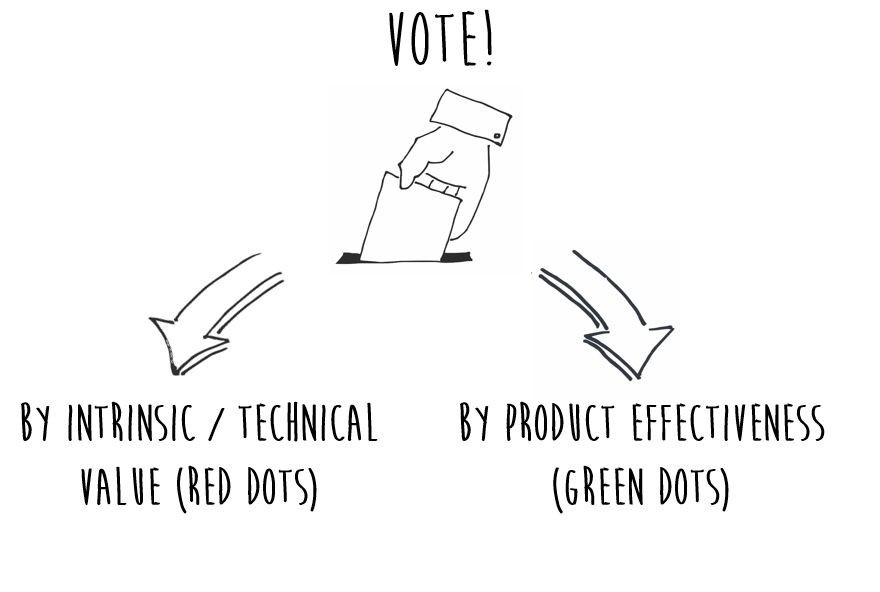 Each attendee will have six votes to give to the issues stuck on the whiteboard: three votes to vote the issues by its intrinsic or technical value (for example, the team reduced the technical debts by 50%, or has stabilized the daily standup) and three votes to vote the issues by the positive impact it had on the product (for example, thanks to this new feature, the customer increased his sales by 20%). You can use any means to vote: in my example, we used little red self-adhesive dots for one and green for the other, but you can use different signs, different colored pens, and so on.

Why differentiate this way? The answer is easy: teams tend to identify their success with the product’s success; we delivered this feature, the customer were happy, we eliminate that bug and so on, forgetting that with success stories, many other aspects must ​ be considered. For example, adopt a more effective framework for the chosen programming language, start unit testing, practice a scrum ceremony in a more efficient way and so on. The team must learn these positive issues as well, as they allow the team to be more effective ​ (as per the above mentioned Agile principle).

Once the voting is finished, just rank the issues by the numbers of votes (any kind). 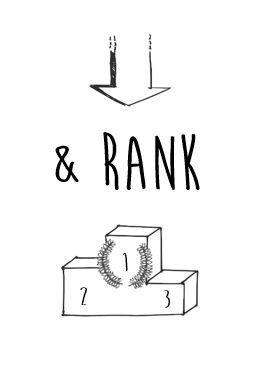 Once the stickers are rearranged on the whiteboard (the most voted ones are on top) you can start to discuss. The format may be free (you can discuss any issue as long as you want), or fixed (an issue can be discussed for a maximum amount of time of 5 or 8 minutes, for example). Choose the format you like, what counts is the discussion itself. 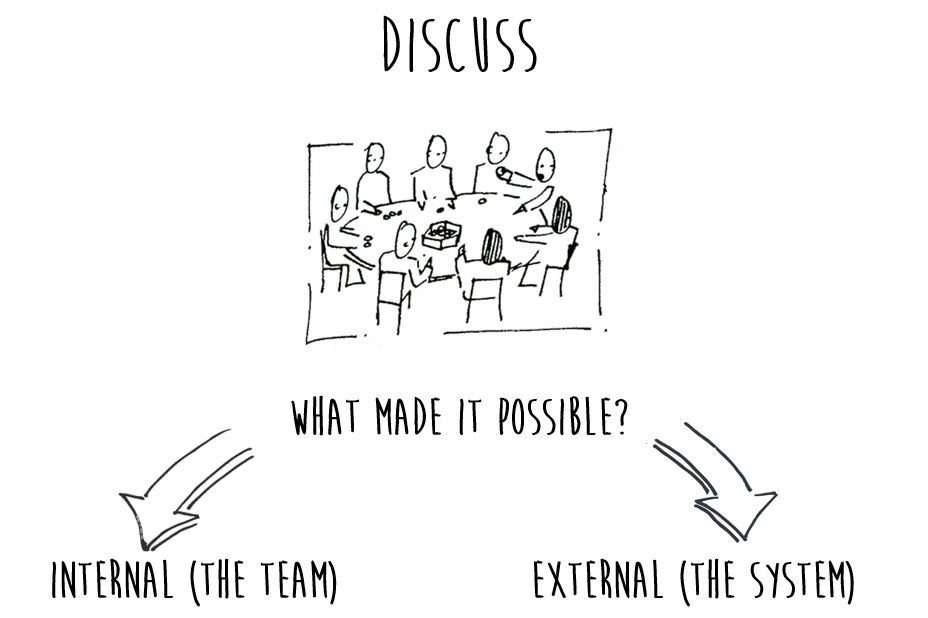 Ok, let’s discuss, but about what? We usually discuss what’s going wrong, and how to fix it. Now, here instead, we’re discussing what went right! Well, we can first identify what made that positive issue possible. Usually, we can identify two main paths: one internal to the team, and one external. The internal one refers to all the actions the team takes to achieve a result, which may impact the team, the process or the product. For example, by autonomously adopting a new programming framework the team was able to deliver those given features and the customer was very happy. Note the ​ word “autonomously”: the team was not forced by any external entity to take that decision, but reached a result that had an external impact anyway.

The external path refers to all those actions taken or conditions set up by the system (your department, your local agency, your company, and so on) that made it possible to achieve that given result. For example, the team was able to learn how to deal with noSQL databases thanks to a dedicated budget for training on new and emerging

The discussion stage may last up to 50 minutes, to keep the whole retrospective no longer than 2 hours.

And now, just like any Retrospective worthy its name, let’s write down some action points. 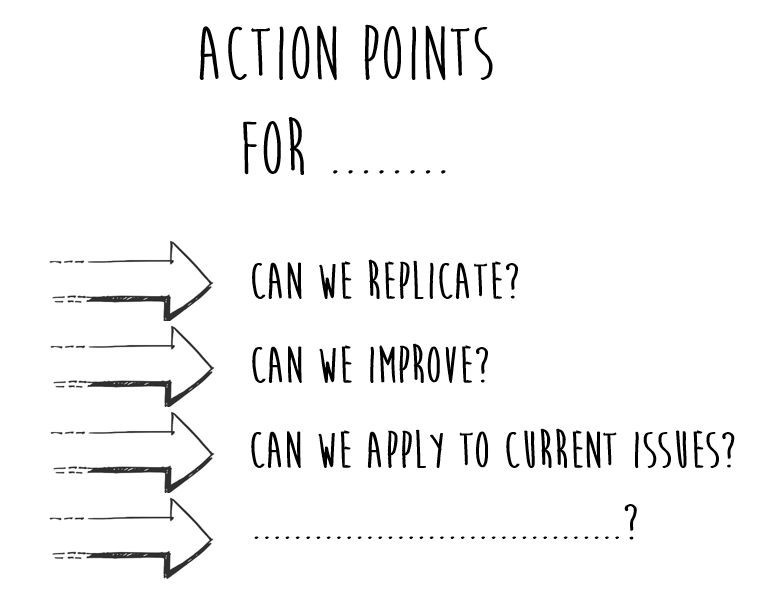 Like any positive issue in any field, we aim to replicate it and also do something to improve that experience to feel even better. So we can define the underlying actions that will lead us to even better results. Some questions easily come to mind: can we replicate the positives we had during the period, applying them to current or new issues? For example, we may ask for a new course to learn a new language to create a new software asked by our customers. Or, can we improve the path that led us to have positive results to have better results or even the same results but in different areas? For example, improve the continuous integration process to have a faster/safer deployment of our deliverables.

Or just have more frequent retrospectives to improve our work!

Discussing and writing the Action Points may take up to 20 minutes.

Now the meeting may be closed. See you next Retrospective! 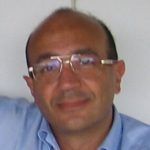 stomers, Enrico became an Agile enthusiast as soon as he discovered it. With extensive previous experience as a Project Manager and Coordinator, Enrico works as an Agile Coach, Scrum Master and Product Owner, introducing, mastering, facilitating and refining the adoption of Agile with new collaborative tools.
You can link with  Enrico Di Cesare on LinkedIn and connect with Enrico di Cesare on Twitter.